Adult Entertainment Attorney, Corey D. Silverstein, returns to the Qwebec Expo. I am very proud to announce that for the second straight year, I have been invited to attend and speak at the annual Qwebec Expo in Montreal, Canada. This year's Qwebec Expo runs from Wednesday August 7, 2013 to Sunday August 11, 2013. Michael P. has been hard at work putting together another great schedule of seminars, networking events and parties. Please visit the Qwebec Expo website for more information: http://www.qwebec.com. This year's Legal Q & A seminar will take place on Saturday, August 10, 2013 at 10:00am. I invite you all to attend with your legal questions ready to go. Last year's seminar was a huge success and one of the most talked about events of the show. I hope to see you all there. 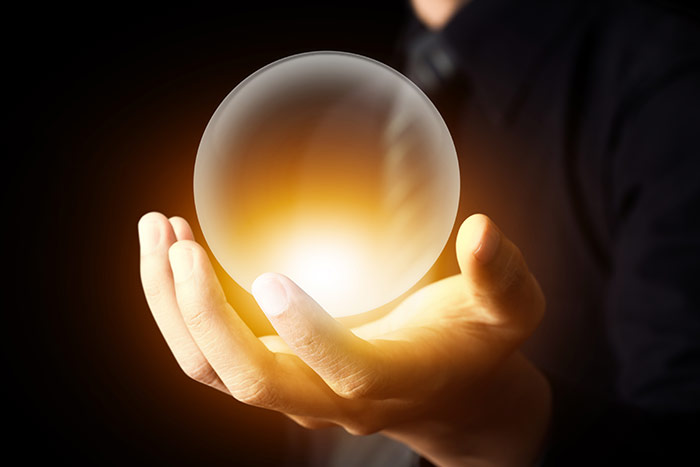 On January 14, 2013, adult industry attorney, Corey D. Silverstein, had the privilege of speaking at the Legal Seminar at the Internext-Expo in Las Vegas, Nevada at the Hard Rock Hotel & Casino. The seminar synopsis was as follows: Now that the election is over, the industry at least knows who the American president will be for the next four years, and it also knows that the fight to keep government out of its business continues in California. But many other burning issues also face the industry, which finds itself at yet another crossroads. This panel will look at the future of the industry from a legal perspective. We know where we've been; the question now is, where are we going? Adult industry lawyer, Corey D. Silverstein, gave his thoughts and opinions on what hot topics the adult entertainment industry would be faced with in 2013. 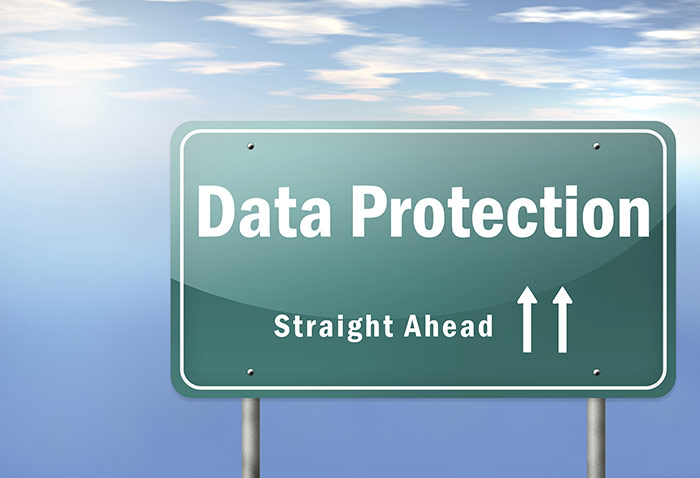 I am pleased to announce that I will be co-presenting this year's legal seminar at the Internext trade show in Las Vegas, Nevada on January 16, 2012 at 3:00pm. This year's seminar is entitled: Protecting Your Online Brand; Trademarks, Licenses and Affiliate Agreements. In an increasingly complex adult industry, the protection of your intellectual property has never been more important. This seminar is a MUST for everyone in the adult industry. More details to come soon. See you all there. 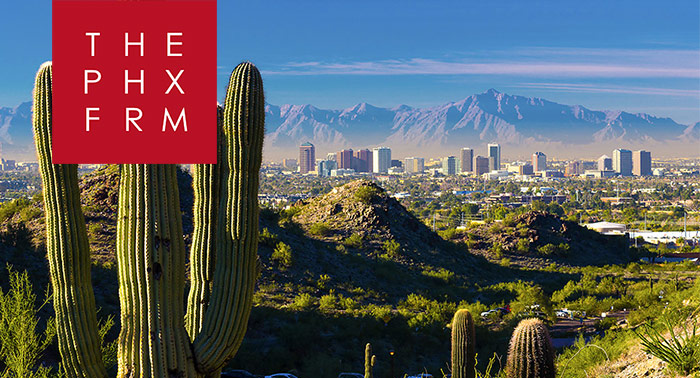 I am excited to let you all know that I have been invited as a panelist at the 2011 Phoenix Forum. Friday April 1, 2011 from 11:00 am to 12:15 pm come on join me for the Legal Symposium. How do you keep ahead of changing laws and protect your business? The legal symposium will be an opportunity for you to ask questions about various legal issues related to the Adult Industry. Included will be a discussion about the value and cost of pursuing content theft and piracy vs. the value and cost of not pursuing. What are the benefits to the defendant and to the plaintiff? Is it worth it? Are there other options? Please visit http://thephoenixforum.com/ for more information.

After missing the 2010 show, I am pleased to let you all know that I will be present at the Phoenix Forum from Thursday March 31, 2011 through Sunday April 3, 2011. I encourage you to contact me today to arrange for a meeting. See you there! For more information please visit http://thephoenixforum.com/

I will be present at the Phoenix Forum from Thursday April 2, 2009 through Sunday April 5, 2009. I encourage you to contact me today to arrange for a meeting. See you there!

I am very pleased to announce that I will be co-moderator of the "Business 101: Marketing, Business & The Law" seminar at the Phoenix Forum on Thursday April, 2, 2009 from 12:00 pm until 1:30 pm. I encourage you all to attend for an incredible experience.