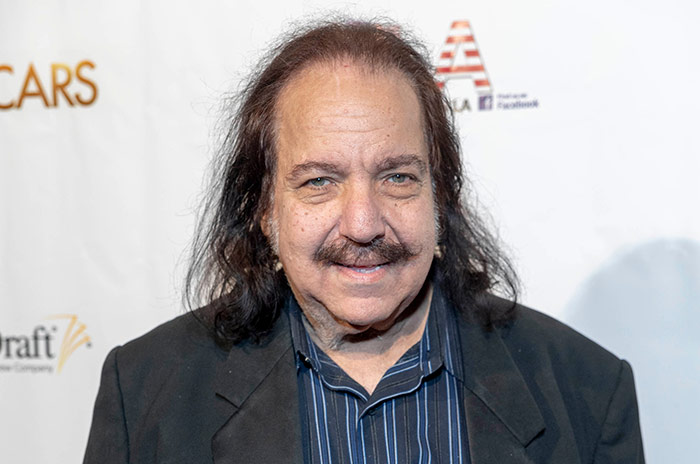 A grand jury met earlier this week in a Los Angeles-area courthouse to consider accusations of multiple counts of sexual assault against performer and industry personality Ron Jeremy.

Industry news reported that the grand jury was convened in secrecy, with the prosecution presenting testimony from some of the people cited in the indictments. This may have included both victims and witnesses.

“The purpose of a grand jury being reconvened would typically mean that new evidence has surfaced that the state wishes to present for the purpose of either adding additional charges, potentially additional victims or potentially raising some of the charges,” Silverstein explained.

Charges against Jeremy now involve 23 victims. He has pleaded “not guilty” to all of the charges.

Read more about the case via XBIZ

Silverstein is the managing and founder member of Silverstein Legal and the founder of subscription service Adult.Law. His practice focuses on representing all areas of the adult industry. Those interested in retaining Adult.Law’s services can learn more about subscription tiers here: adult.law/subscriptions/