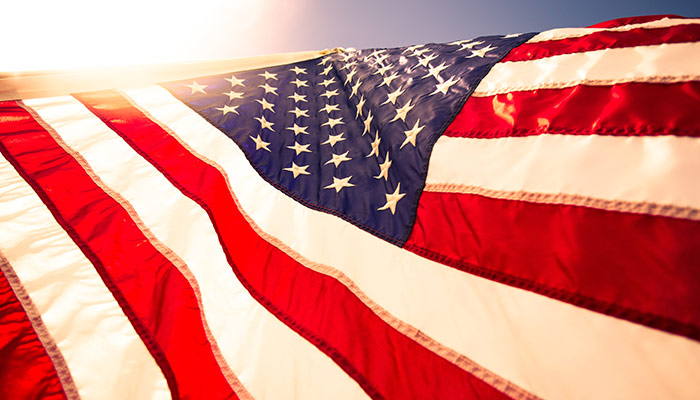 The judge claimed that Section 230 protections over third party content do not apply to MIndGeek because the company “exert[ed] extensive control over the development of pornographic content on their websites.”

#myadultattorney Corey D. Silverstein had this to say about this development:

“Thankfully, Judge Coogler’s erroneous decision will not be the final word in this case. The 11th Circuit, if/when is given the opportunity, will hopefully correct this wrong.

This is just another example of the continued attacks and attempts to narrow the protections offered by Section 230 — the very law that has allowed the evolution of the free sharing of information on the internet. I continue to find these decisions and lawmakers attempts (EARN IT Act) to narrow and or destroy Section 230 protections a direct attack on free speech.

Why would any internet service provider even want to stay in that business were they liable for content that they neither created, authored or even removed? As such, these anti Section 230 folks defy logic and common sense. I would also note that many of these anti-230 lawmakers have been elected into office as a result of being able to campaign on the very online platforms that wouldn’t exist if not for Section 230.”

Silverstein is the managing and founder member of Silverstein Legal and the founder of subscription service Adult.Law. His practice focuses on representing all areas of the adult industry. Those interested in retaining Adult.Law’s services can learn more about subscription tiers here.

Adult.Law is a subscription legal service founded by attorney Corey D. Silverstein. Launched in 2020, Adult.Law aims to make legal counsel accessible to as many members of the adult entertainment community as possible. Adult.Law subscribers receive 24/7 access to legal resources specific to the adult industry and individualized 1-on-1 legal consulting from one of the most experienced legal teams in the space.